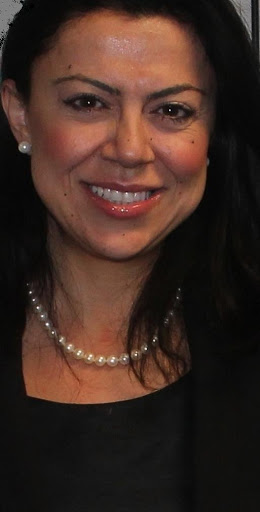 Alin obtained her bachelor’s degree from the University of California, Los Angeles, and her Juris Doctorate degree from Pepperdine Law School, where she also obtained a certificate in Dispute Resolution from the Strauss Institute of Dispute Resolutions.  Recently, Alin also became a member of the faculty at the University of Phoenix, where she teaches courses including Criminal Law, Criminal Law & Procedure, and Ethics, within the College of Criminal Justice and Security.