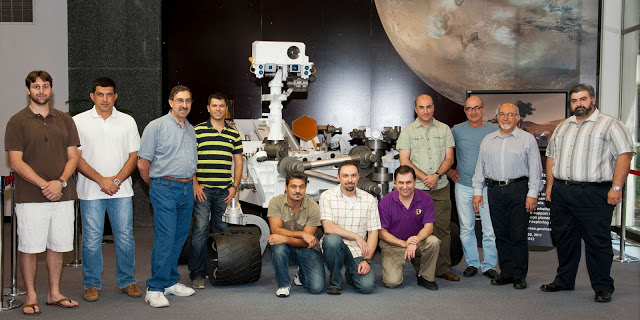 Since the beginning of time, Space has been a source of mystery for man—a mystery they sought to decipher. Thanks to the scientific curiosity of Ptolemy, Galileo Galilee, and Isaac Newton, man has discovered numerous planets, landed on the Moon, and has even captured ancient images of space with the Hubble telescope that shine light on the Big Bang. Scientists know that our planet Earth has the perfect components for life, but as Earth begins to feel the effects of global warming and human overpopulation, it is only natural that scientists start looking to Space for answers- particularly from our neighbor, Mars. 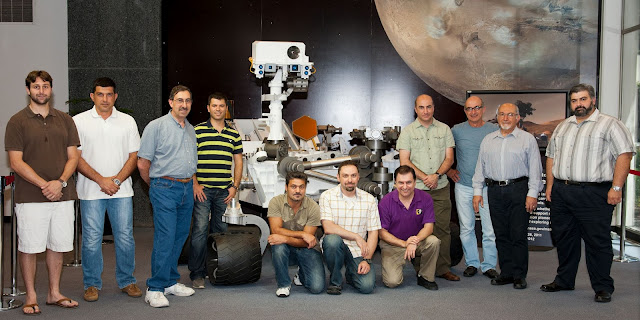