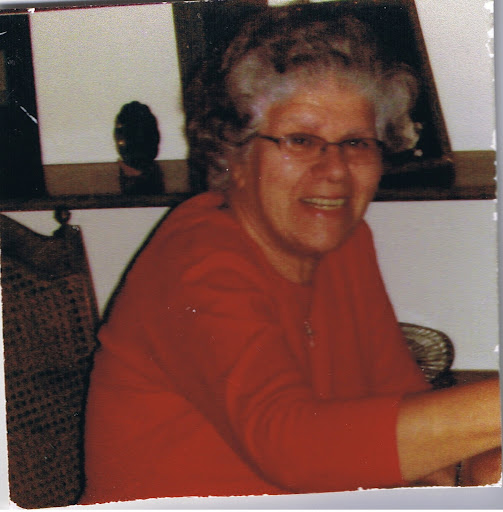 Her nephew:  Mr. & Mrs. Murat and Rose Hatun and their children Alicia and Adam

Her brother-in-law: Mr. Onnik Balyan (Founder of OIA and Armenian Secretary of Executive Board)

Mr. & Mrs. Sarkis and Ani Balyan/Ohanyan and their son Arek

In lieu of flowers please make your donations to OIA.